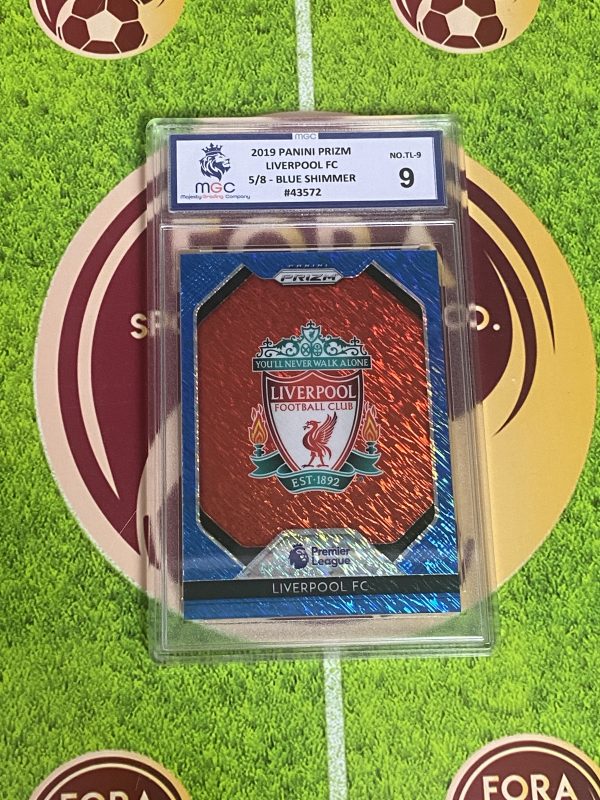 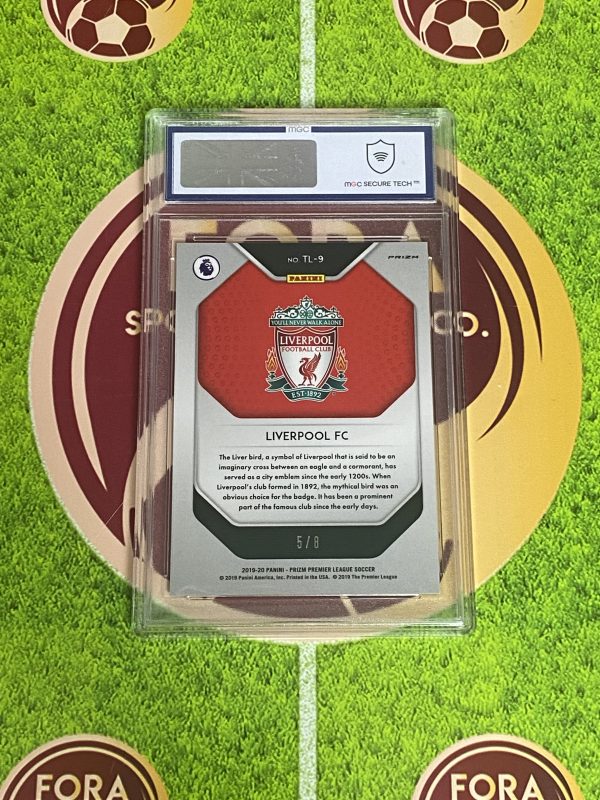 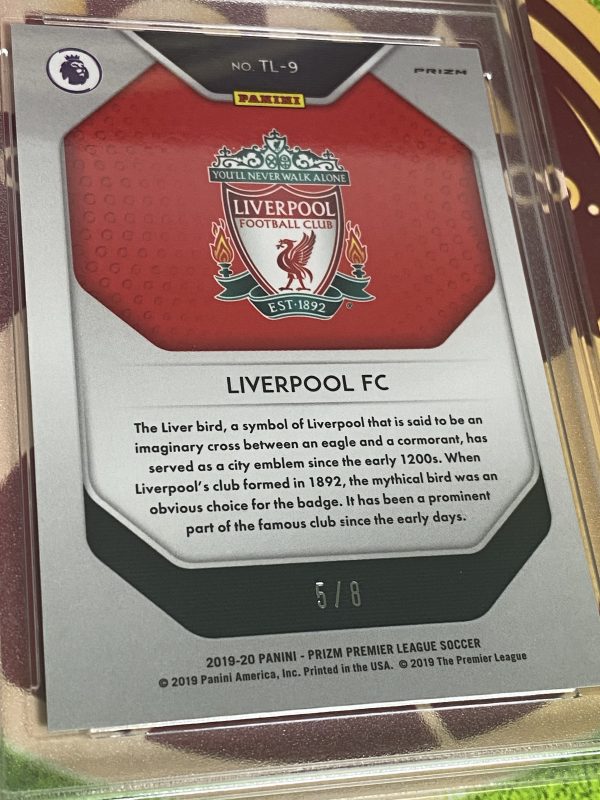 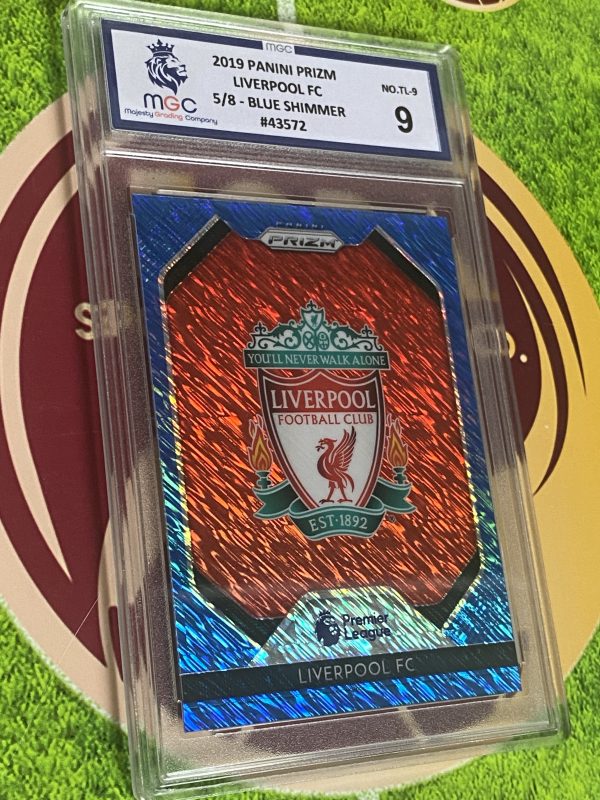 This card represents a huge season for Liverpool Football Club.

They won their first league title since 1990, the club’s first Premier League Title and their nineteenth overall.

Over the season, Liverpool set a number of English top-flight records including the earliest title win (with seven games to spare), the biggest points lead at any time (25), and the most consecutive home wins (24, of which 7 were carried over from the previous season).

The season was halted for over three months, following a decision on 13 March 2020 by the Premier League to suspend the league after a number of players and other club staff became ill due to the COVID-19 pandemic. The initial suspension, until 4 April, was then extended to mid-June. The season recommenced with two matches on 17 June and a full round of matches played over the weekend of 19–22 June.

Liverpool were finally crowned champions on 25 June 2020, Manchester City lost 2–1 to Chelsea at Stamford Bridge, mathematically confirming Liverpool as champions and marking their first league title in 30 years, and their first of the Premier League era. 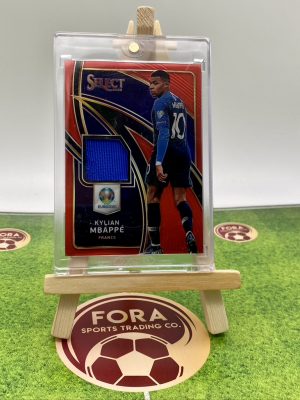 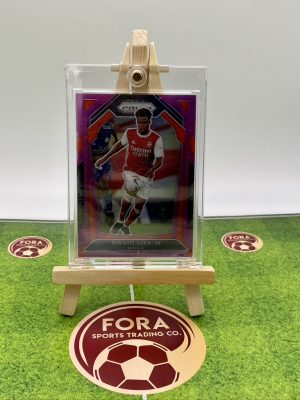 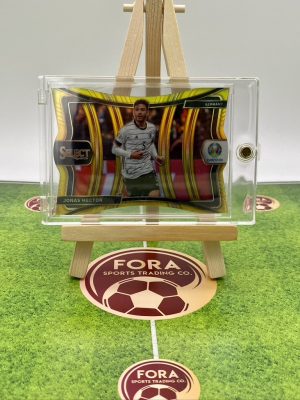 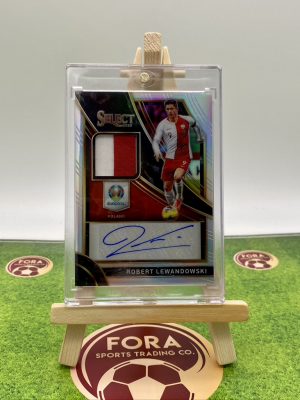